The Bowling Club has resumed. The Scarborough League is now running until March.

Village Bowling has restarted – details below. 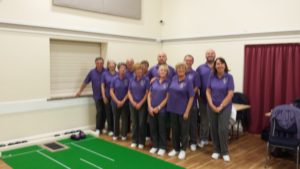 Bempton and Buckton Short Mat Bowling Club is affiliated to NYSMBA and ESMBA the regional and national bodies. We made our debut in the local Scarborough League in September 2015 and now run one team. Club Night is Wednesday which is also our night for home league fixtures. 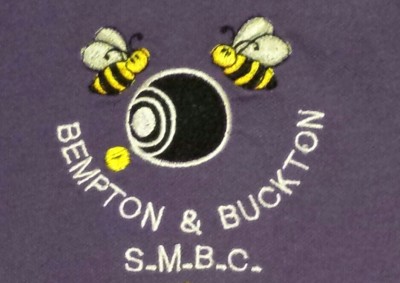 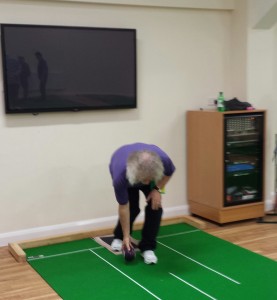 Bowling in the Village Hall

An open session is held in the Hall every Friday throughout the year from 10.00am to 12.30pm at £2.00 per person. All are welcome and all equipment is provided. 20p will get you a cuppa and your first session is fine. You will also be made very welcome if you come for a free taster session at a Club Night. These are on Wednesday evening from 6.30pm – 8.30pm throughout the year except certain nights September to April when there is a League match. Please bring flat soled shoes/slippers or make sure your socks don’t have holes in! Further information from Alan on 07803246554 or Ruth on 07808480911

The Friday Group paid fines for bowling errors and ensuing “inappropriate”language and then joined with the U3A group for a bring and buy lunch and raffle. Special thanks go to Robert and Elizabeth for having the idea and for kindly providing the raffle prizes and to Ann and Sue for organising the lunch. Thanks to all who came. You raised the great sum of £140.00 for comic relief. 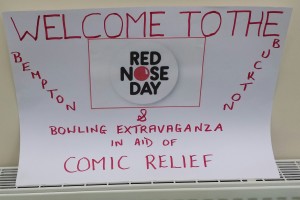 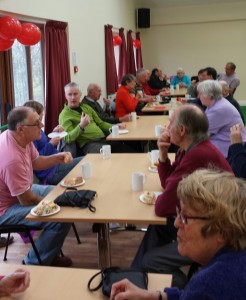 Village Bowling celebrated its first birthday on Friday 27th February 2015. Cakes were enjoyed and the usual Friday fun was had. 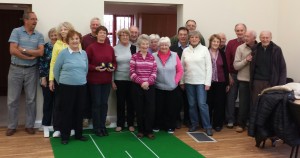 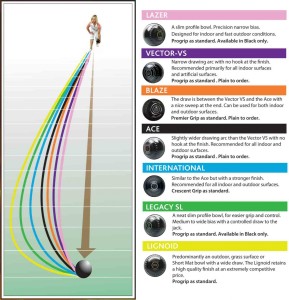 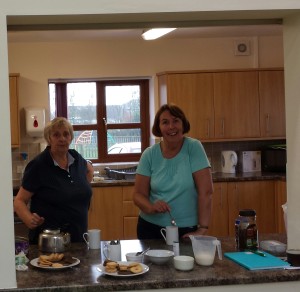 The Short Mat Bowls Group is on Friday afternoons at 2:00pm following one of the village bowling groups who play on Friday morning, thus splitting the workload of getting the mats out and putting them away! Some members of the U3A group have also joined the village’s Wednesday night bowls group and the Bempton and Buckton Short Mat Bowling Club. 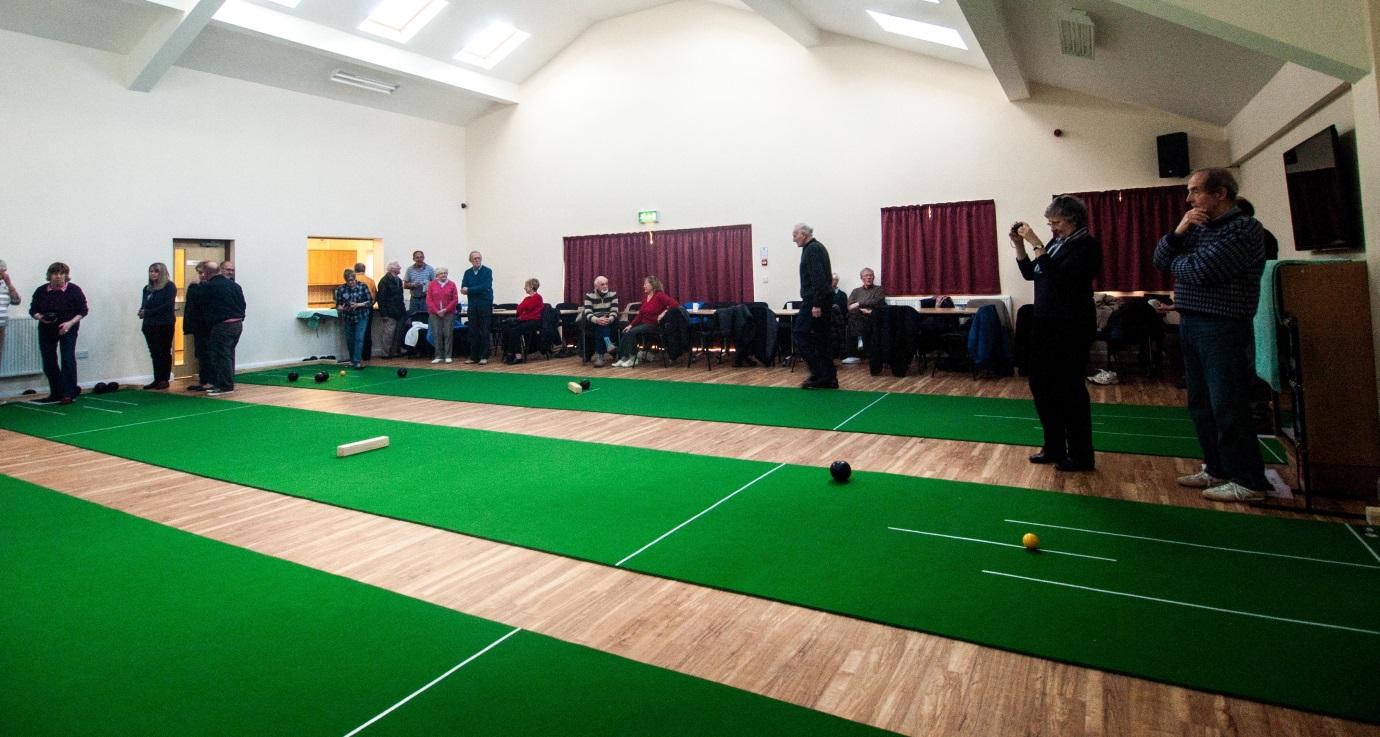 Membership of the bowls group is restricted to U3A members. For those who have no idea what the U3A is- it’s a non-political, non-religious organisation which first began in Toulouse in 1972 to promote well-being amongst older people, no longer in full time employment. It moved to Britain in 1982 with the creation of the Third Age Trust, which set up regional bodies. The Bridlington group started in 2007 and grew from an initial 300 members to 800 members and more than 90 interest groups by November 2014, making it the largest organisation in the Bridlington Area. Although aimed at retirees, recent age discrimination legislation has opened membership to any age, but most of its activities do tend to take place during the day, making the activities a little inaccessible for full time workers. Anyone interested in joining can visit the Drop-in Session, every Tuesday, midday to 2:00 in the Victoria Rd Resource Centre or go to:  www.u3abridlington.me.uk for more information.